Descrição:
Defeat the opponent by collecting the balls and make troops.

Let’s join the epic fight 3d simulator, fight like the strongest army clash in the town to defend your castle fight from the extreme fighting and crazy enemies. It is your duty to claim your legacy as a big hero warrior, assemble your epic clash army troops, get them ready for 3d battle view and destroy the enemy stick army of and become the master of the 3d battle view. Defend your gang clash castle fight as a big battle hero of your town. 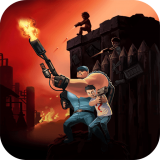 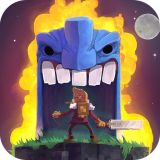 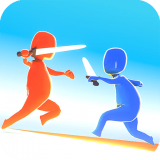 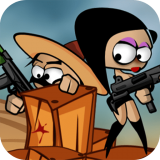 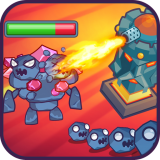 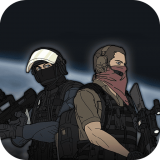 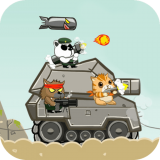 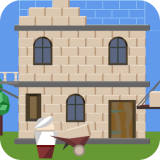 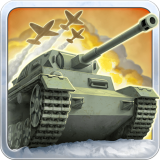 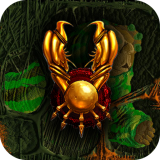 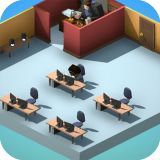 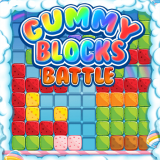